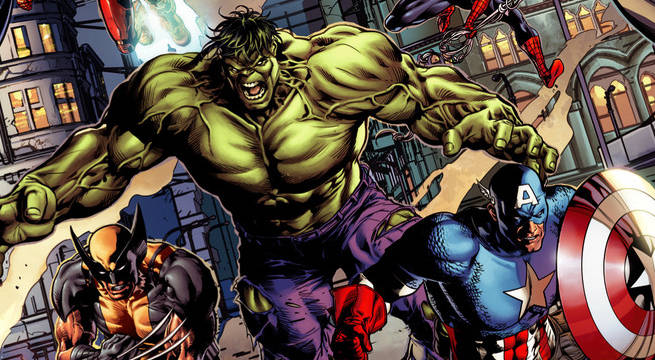 Who does not know Batman? Or Captain America? Or Iron Man? Or Deadpool? Everyone is apparently familiar with those strong superhero characters especially people who really into comic and fantasy thingy. If you have lots of love for comic, gaming, and sci-fi, where you should load it to? Well, it is such a fortunate that there is a convention that particular for the comic fans all around the world named Comic Con. One of the famous Comic Cons would be Los Angeles Comic Con. This annual event is the place where you can set free your fanatic soul for things related to comics.

The annual celebration convention which previously called Stan Lee’s Comikaze Expo holds every year by the committee at Los Angeles Convention Center. This event is usually roused by many artists and creators of amazing comics. This year, the event is going to be on October 26 to October 28, 2018 with bunch of comic artists and creators.

If you hold the VIP passage, you can even take a selfie with the Deadpool and X-Force creator, Rob Liefeld! You can also receive the exclusive variant cover of the latest Deadpool/Black Panther #1. Moreover, you can meet other artists and creators who contribute to your excitement in comic such as Lonnie Milsap, Javier Hernandez, Austin St. John, Walter Jones, Tom Cook, Adelso Corona, Noelle Rose, Danny Trejo, and Ryan Hurst.

In this 8th Los Angeles Comic Con, you can even open a booth and sell your products to the comic fans from all across America. With the hashtag #Octoversary, you are invited to join one of the biggest comic conventions on earth. There are more than 100.000 expected attendees in the venue. It is such a great opportunity as well for you to showcase your masterpiece in comic. Therefore, you can enlarge your talent and introduce your interesting way of story.