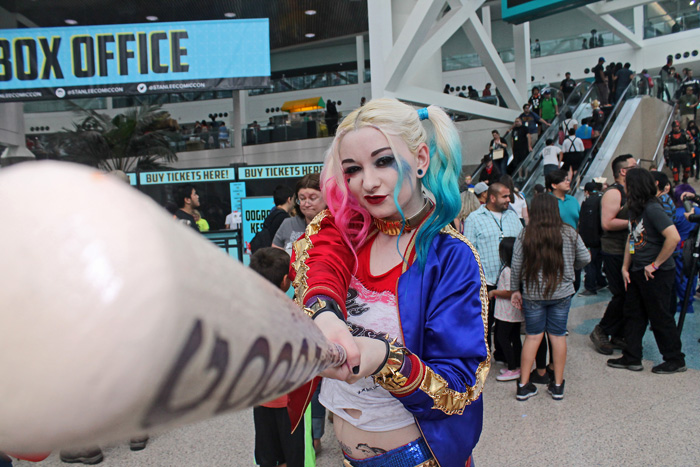 In the approaching Los Angeles Comic Con, you can please yourself meeting the brilliant comic creators and artists. You can even in one room with the Deadpool and X-Force creator, Rob Liefeld! For the VIP holders, Rob Liefeld will sign his variant comics and also give away the exclusive Deadpool/Black Panther #1 variant cover with his signature on it!

Moreover, you can brag it to your friends even further by take a selfie with him in the convention. This event, which at first titled as Comikaze Expo, is going to be celebrated by other creators and artists as well such as Skottie Young, Greg Capullo, Emilio Rivera, Donny Cates, J.P. Roth, Don Glut, Yuan Twins, Rafael Navarro, Lonnie Milsap, Javier Hernandez, and Austin St. John.

Not only to get closer with your idol, you can also introduce your work to many of comic fans all across the United States by securing a booth in the exhibition. There are over hundred thousand people are projected to join the crowd in the Los Angeles Convention Center. With more than eleven million dollars were out of attendees pocket las year, it is very possible for you to gain so much money there by selling your product.