Save the Date for the Upcoming Los Angeles Comic Con 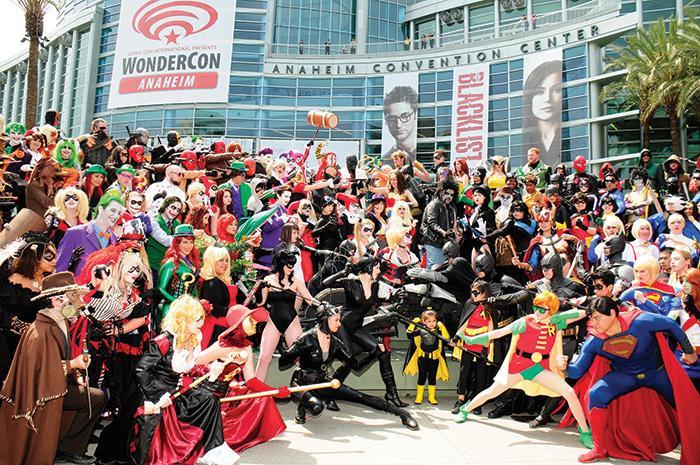 Who does not enjoy the comic and the movie of Marvel and Justice League? Many people love the stories. The fantasy and the sci-fi atmosphere are the things that can make us take a little break from the busy life in this world. Thankfully Uncle Stan Lee has been there to create such amazing comics since the day we were craving for great entertainment. There are also comic cons across the world to give a chance for the fans to meet the artists and creators of the comics and movies as well.

On next October, the Lost Angeles Comic Con is going to thrill you again by the exciting events. This three days event will be the 8 times of this annual convention. If you claimed that you are the biggest fan of comic, you should make a time between October 26, 2019 and October 28, 2018 to attend the marvellous comic convention at Los Angeles Convention Center.

This will be your platform to set free your inner comic soul. Not only that, if you are a comic artist or planning to be one of the great comic creators, you should secure a booth there and show your masterpiece. With more than 100.000 expected attendees and the previous 11 million dollars were spending in Comic Con last year, you can perhaps gain successful business there. You can show off your work to the biggest crowd that in love with gaming, comic, sci-fi, fantasy, anime, and other pop culture.