Save the Date to Come to Los Angeles Comic Con 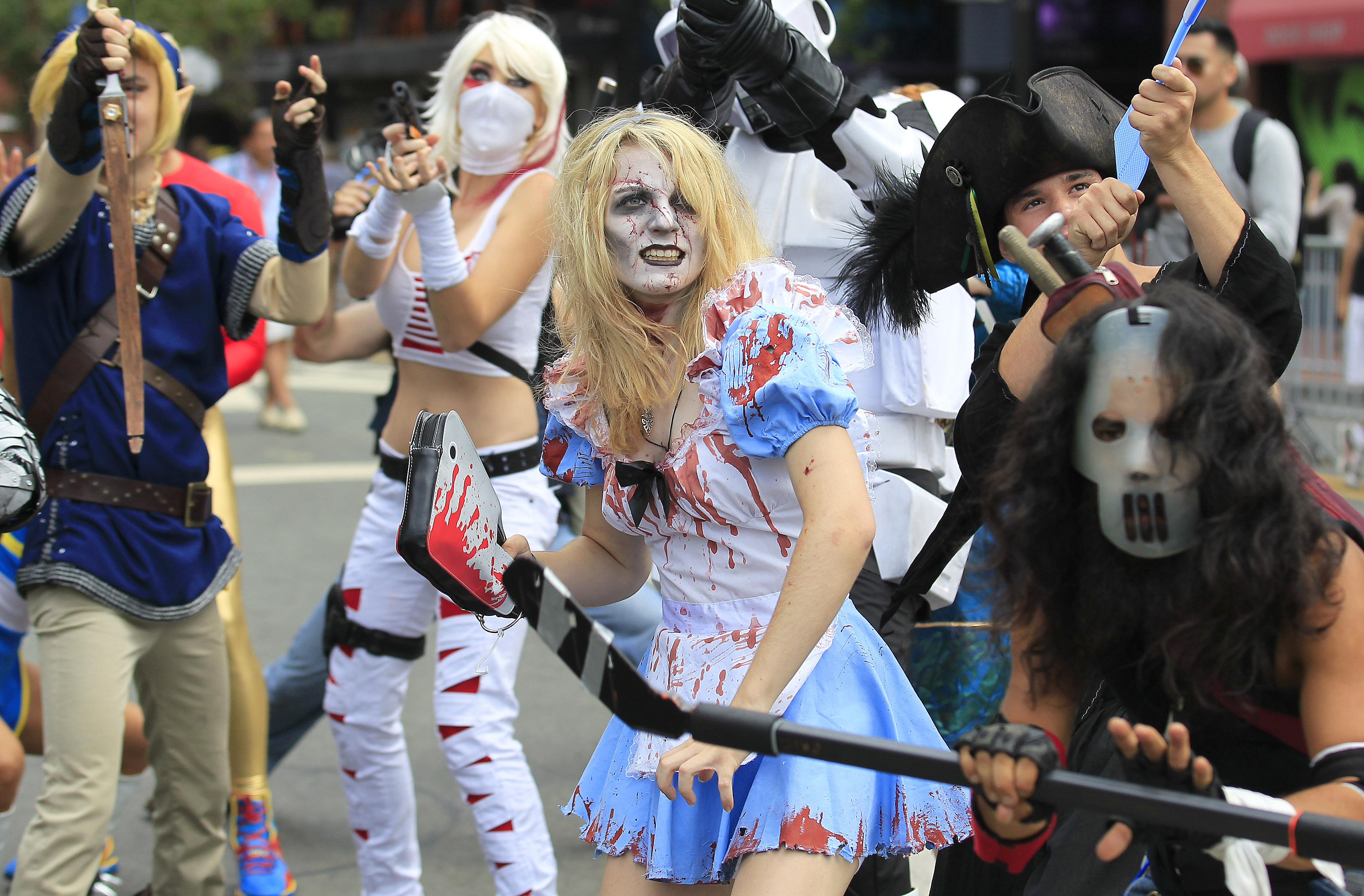 If you are obsessed with comic, anime, and gaming, you must be delightful to know that there are many of annual comic conventions all around the world ready to accommodate your lots of fan fiction soul. One of the comic conventions is the one which holds in Los Angeles every year called Los Angeles Comic Con. This event was previously named Comikaze Expo, and then Stan Lee’s Comikaze Expo, and after that changed once again into Stan Lee’s LA Comic Con before we know it as today Los Angeles Comic Con. In 2018, this event will be held on October 26 to October 28 at Los Angeles Convention Center. This event is a platform for comic celebration. Gaming, anime, sci-fi, horror, and pop culture are all together in the Comic Con to let the attendees feeling like they are in the comic.

With many of comic artists and creators in Los Angeles Comic Con, you can feel the ambience of comic fanatic soul and can elevate your skill in creating comic as well from the former creators. This year, there are over 100.000 people expecting to have a comic party in this fabulous event.

The committees also offer booth for those who want to distribute their products. You can increase your business revenue in this event because there more than 11 million dollars were spend during the event in 2017. Furthermore, if you are on your way to run becoming the next Stan Lee, you should showcase your masterpiece in the exhibition booth. Who knows that this event will be your starting point of your career in comic.

Through Los Angeles Comic Con, you can meet various artists and creators which take part in comic success. The creator of Deadpool and X-Force, Rob Liefeld, will be there too to give his thought about comic and welcome you with exclusive Deadpool/Black Panther #1 variant cover.