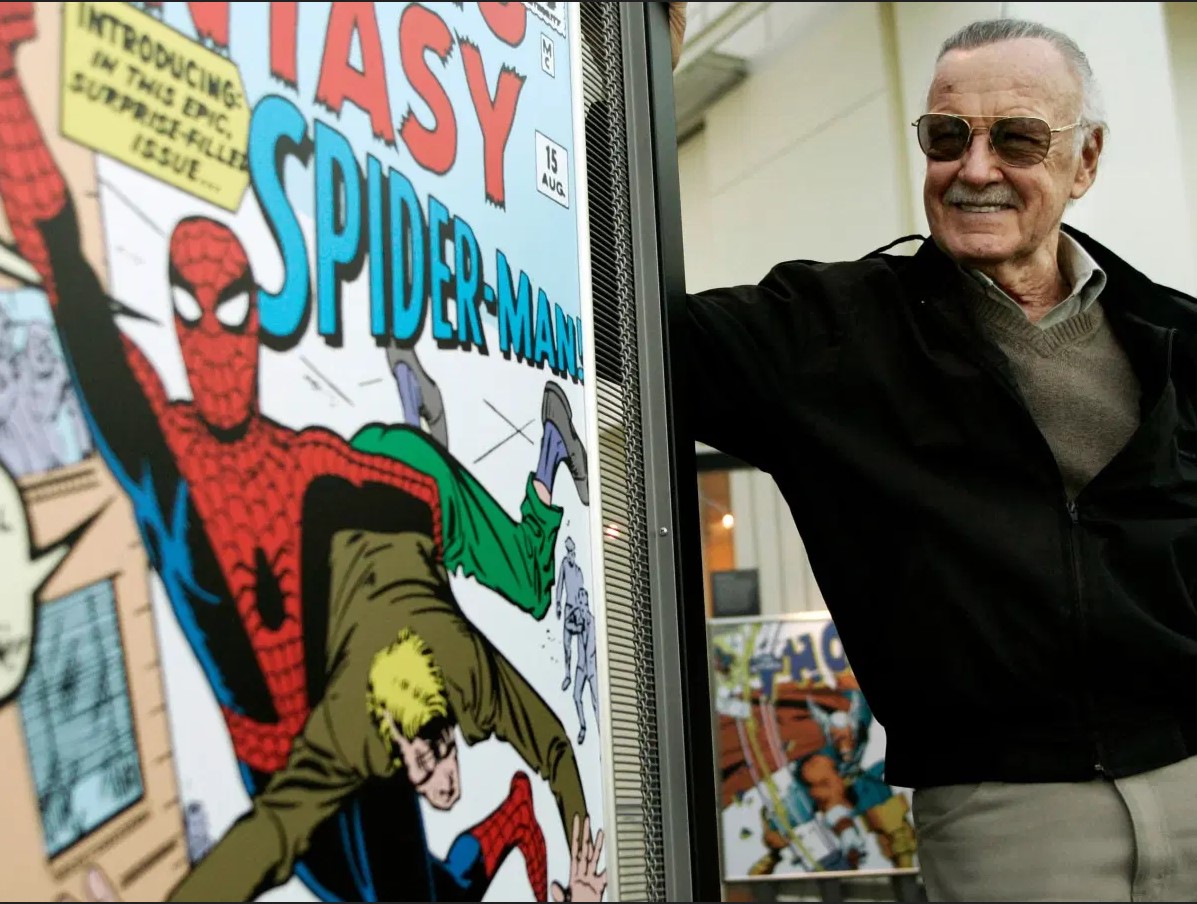 Stan Lee and His Appearances in the Last Comic Cons of His Life – If you are a fan of Marvel comics, you must have been familiar with the legend behind the success of the comics, Stan Lee. This man devotes his life to making Marvel like it is today. He never missed anything related to the comics, including Comic Cons. However, lots of fans felt sorry when he attended his last Comic Cons.

Some months before he passed away, he still came to Comic Cons as a guest. Lots of fans were delighted to meet the legend there and it boosted the sales of the events. During the event, he gave his signature and had photo sessions with the fans. The mood was really great because the fans could finally meet their idol.

However, the fans were quite disappointed because during his appearances, he didn’t seem well enough. The organizers cancelled the photo sessions and prohibited the fans from interacting with him, you can interact with the dealers but you cannot shake hands with them. The fans also need to place the heavy items they brought in front of him because he couldn’t hold the items well.

Some weird things also happened during his time at Comic Cons. Fans noticed Stan Lee dozing off several times during the event. Stan looked very exhausted and he didn’t get enough breaks. In some cases, the fans also noticed that the handlers were very rude at him and forced him to follow the event well.

Lots of fans believe that it was against his will to appear in Comic Con. Some also believed that he didn’t really fall asleep during the events, but he passed out because he forced himself too hard. The fans still blame Stan’s inner circle for it and his death.

Stan Lee didn’t look good during the last Comic Cons of his life. The fans believed that he deserved to rest and not come to Comic Cons. Despite those facts, the fans were still happy that they could meet the legend and hope that he will rest in peace.