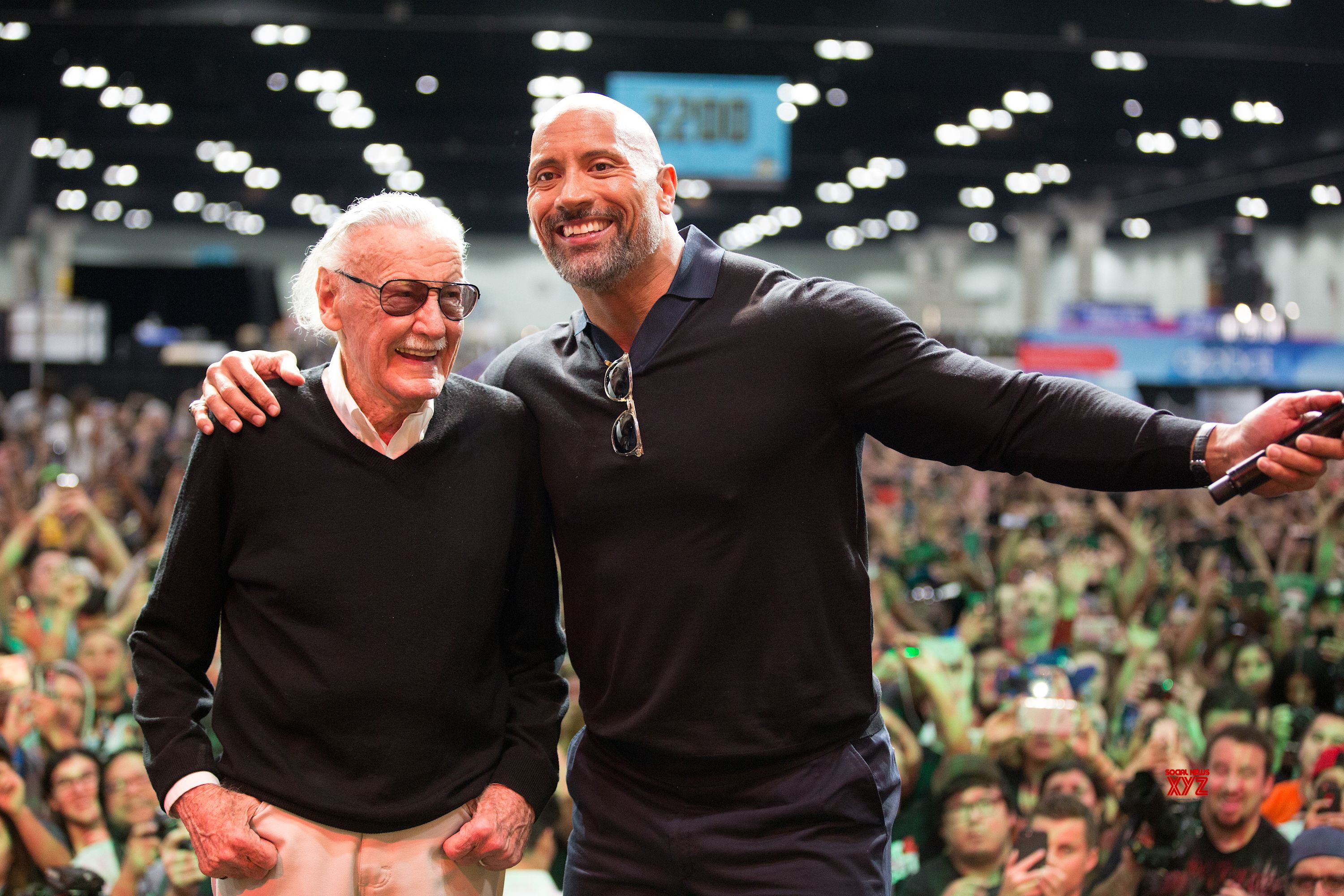 Comic con is the unforgettable event for those who obsess with comic, anime, and sci-fi thingy. Los Angeles Comic Con was originally named Comikaze Expo and then changed to Stan Lee’s Comikaze Expo and lastly Stan Lee’s LA Comic Con before it became the name we know today. It is a three day event situated in Los Angeles Convention Center and always holds during the fall. This event is a form of celebration of pop culture, comic, horror, sci-fi, anime, and gaming.

Los Angeles Comic Con is going to rock your world once again on October 26, 2018 to October 28, 2018 at Los Angeles Convention Center. This 8th annual convention offers you the #Octoversary interesting comic con ever. There will be more than 100.000 attendees together with you celebrating the pop-culture atmosphere in the United States.

If you have a business that can be showcased in the convention, the committee of the comic con is offering the booth so you can sell your best products. This event is absolutely perfect for you who like to create any of goods related to comic, sci-fi, gaming, fantasy, anime, or horror. With over $11 million was giving away from the attendees las year, this event is a best platform to enlarge your business. You can even show and sell your handmade comic as well. Who knows this convention can be your fresh start!

You can join in the room with the creator of Deadpool and X-Force, the one and only, Rob Liefeld! For the VIP holder, Rob Liefeld will sign the Rob Liefeld Deadpool/Black Panther #1 variant comic, take a selfie with the VIP, and sign other his variant comic. Not only that, for being the part of this convention you can meet many of artists and creators in the world of comic such as Danny Trejo, Ryan Hurst, Skottie Young, Greg Capullo, Emilio Rivera, Donny Cates, Kyle Higgins, Chris Burnham, Phil Ortiz, Barbara Kesel, Lak Lim, Josh Petersdorf, and many more.