Why You Need to Stan Stan Lee 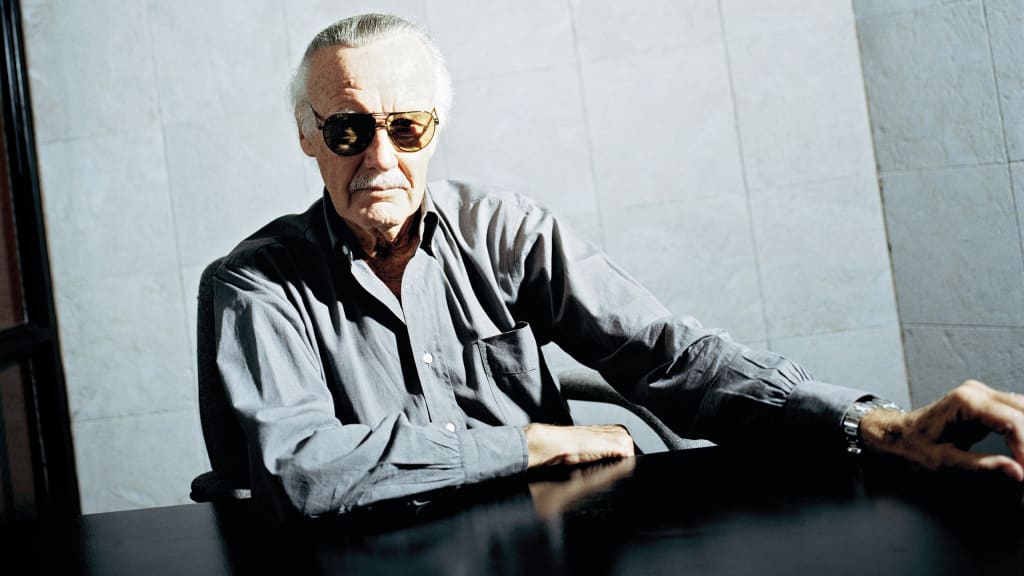 Why You Need to Stan Stan Lee – Stanley Martin Lieber or known as Stan Lee is a famous Marvel Comics creator. It took him a long time to get to where he is now, and when he was under the spotlight, sad news of his death shocked the entire world. This talented man has lots of things under his sleeve and those things will turn you into a Stan Lee’s stan instantly.
– Worked in Several Places Before Being a Writer
Stan Lee always dreams about being a writer, but he didn’t begin his career smoothly. He started off as an obituary writer for the National Tuberculosis Center. He wrote it for some celebrities or significant people.

However, Lee stated that the job was quite depressing and he quit the job at some point. He was also working as a part-timer to deliver sandwiches, office boy, usher, and sell newspaper subscriptions.

Finally, when he was fifteen, he joined a high school essay competition called The Biggest News of the Week Contest. In this competition, he won for three straight weeks and the newspaper get him the offer to write professionally.

– Founded Stan Lee Foundation
Because of his love in literature, he founded Stand Lee Foundation in 2010. The non-profit organization is founded to provide access for those who are interested in arts, education, and literacy in the United States. The goal of this foundation is to awaken the potential of each person so that they can eliminate self-doubt and embrace greater opportunities ahead.

– His Trademark Motto is Excelsior!
Those who know Stan Lee well must have known the trademark motto of him, “excelsior”. No, it’s not a magic spell as in the Harry Potter movies, but it’s a Latin word for higher. He always used this word and it made people familiar with this catchphrase. He first used it in 1960 to replace his past ideas and made it a sign off for his columns. Stan Lee wanted to use a certain word that no one ever thinks about and “excelsior” was the right choice he ever made. Little did he know that the word will be his life motto and exist until today.

There are lots of wonderful things that make the legendary Stan Lee a true legend. He achieved so many things and we can still watch his masterpiece through the superhero characters he created. Although he is no longer around, his talented works and the memories of himself will remain.